The five busiest ports in the world according to 2021 figures 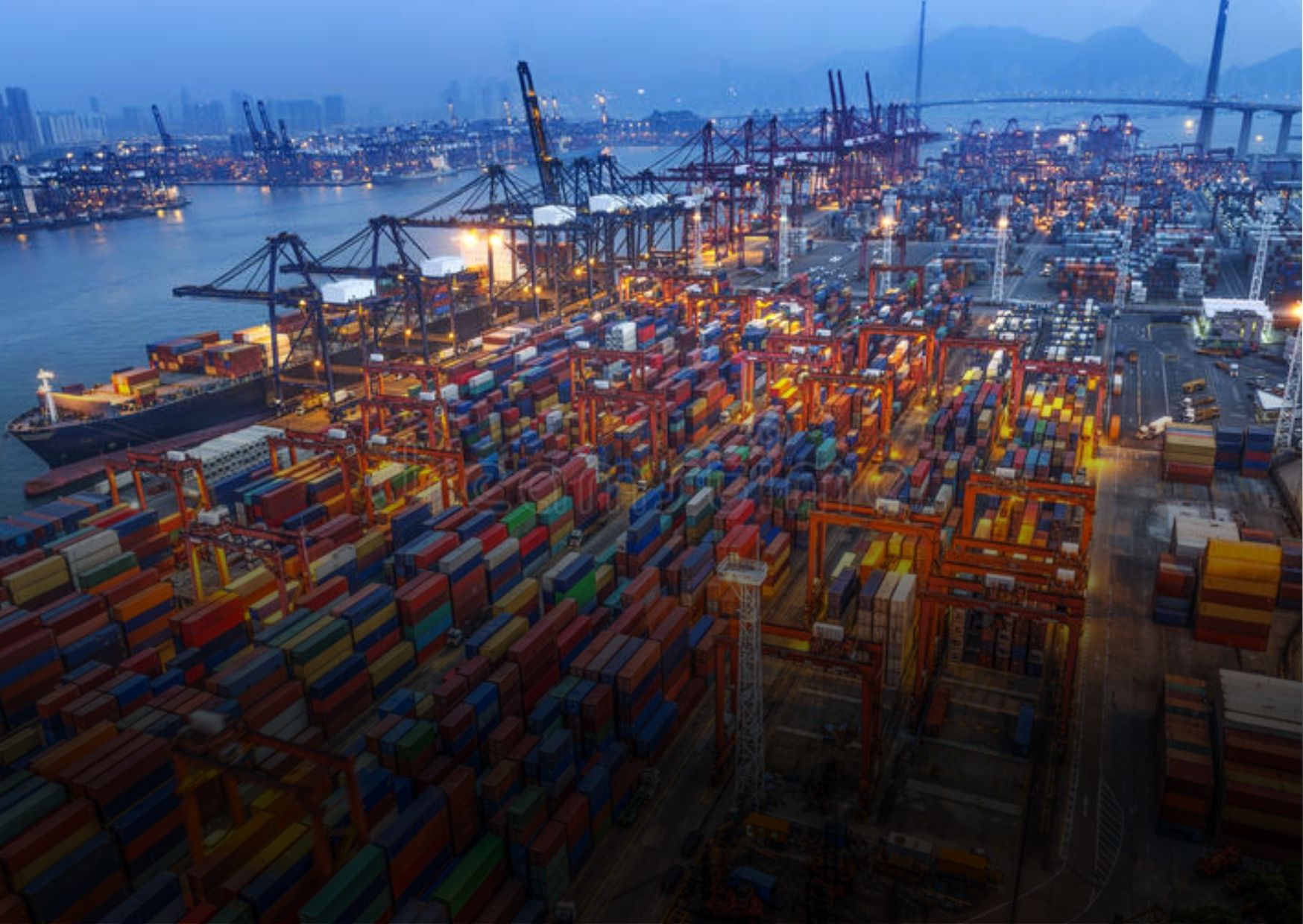 The five busiest ports in the world according to 2021 figures

Seaports are a fundamental part of world trade. Approximately 90% of trade is mobilized through terminals housing thousands, if not millions of containers.

For this reason and due to their great relevance, below you will find a list of the main ports in the world, according to 2021 figures, as well as their commercial importance.

This port, located in China, has been the world’s busiest since 2010. It is 13 kilometers long and has 156 gantry cranes that load and unload merchandise. Thus, it has managed more than 47 million containers a year.

Likewise, according to information, it has the largest automated terminal in the world, known as the Shanghai Yangshan Deep Water Port, which began operating at the end of 2017.

From 2005 to 2010, the port of Singapore led the list of the most important ports in the world.

Currently, it has connections with more than 600 ports in 123 countries on six continents. Similarly, the reported figures affirm that it receives more than 130,000 ships annually and welcomes almost 20% of the world’s containers.

For its part, the aforementioned port is located in position number three of the top list, managing 31,080,000 TEUs per year, according to 2021 figures.

In this way, it is the second most important port in China and the third in the world.

This port, also located in China, is a set of maritime customs located in that region: Yantian, Chiwan, Dachan Bay and Shekou.

Finally, the top 5 is closed by the port of Guangzhou-Nansha, China. According to the numbers corresponding to the year 2021, it managed 24,180,000 TEUs.

In this way, these figures affirm that Nansha is the largest port area in the port of Guangzhou, responsible for managing ‘‘more than 70% of the maritime traffic that passes through the area’’.

At ICI we can help you with any questions regarding on how to obtain the right cargo, container or demurrage insurance policy for your business. Contact us at sales@icicoverage.com and an agent will be happy to help