Some maritime accidents that demonstrate the importance of cargo insurance 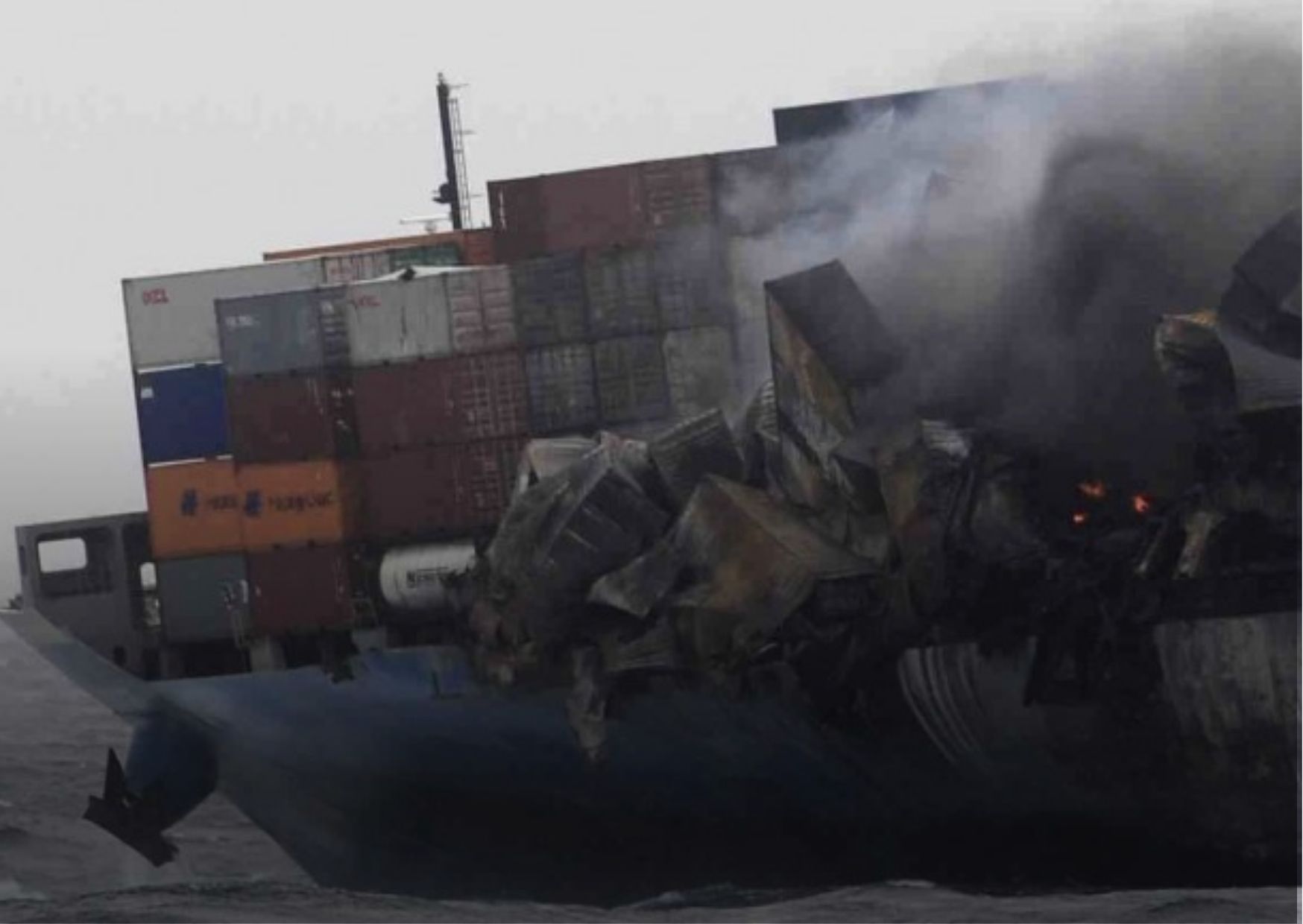 Some maritime accidents that demonstrate the importance of cargo insurance

Maritime transport is a vital means of moving goods. According to figures, 80% of the exchange of products worldwide is carried out this way. However, it is exposed to different maritime accidents.

For this reason, having cargo insurance can provide peace of mind in the process. Above all, in the event of an accident such as any of the following: 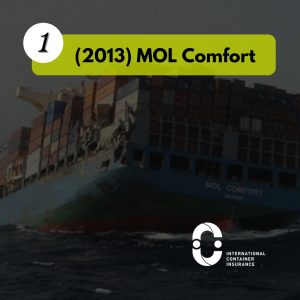 On June 17, 2013, the MOL Comfort ship broke in two while carrying a cargo of 4,382 containers from Singapore to Jeddah, Saudi Arabia.

According to the information, the incident occurred in the middle of bad weather. Although the ship sank several days later, the containers, with their mysterious contents, fell into the sea and drifted.

Thus, and according to some data, the losses from the incident ranged between 300 and 400 million dollars. 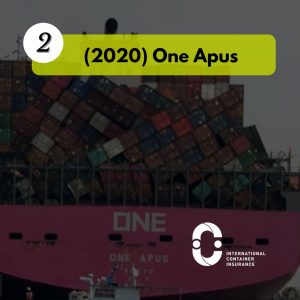 The One Apus, a container ship that was moving from China to the US, was the victim of difficult weather conditions that caused the loss of around 1,816 containers with merchandise.

The incident occurred on November 30, 2020 when the ship faced a strong storm with hurricane-force winds and large waves, which caused thousands of containers to break off and fall into the ocean.

According to reports, these losses reached 25% of the total cargo transported. For its part, the claims amounted to more than 100 million dollars. 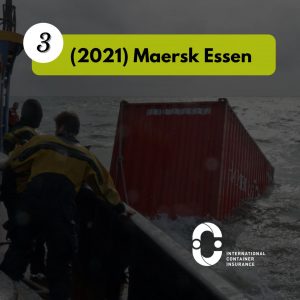 Along the same lines, the Maersk Essen, a Danish container ship, was the victim of an incident that caused approximately 750 containers to fall overboard in the middle of its route.

On January 16, 2021, when sailing between China and the United States, the ship was affected by bad weather that caused many loads to fall into the sea and others to collapse and affect the order in the stacks.

The container ship MV X-Press Pearl, registered in Singapore, suffered an explosion. This, while transporting 1,486 containers, including 25 tons of nitric acid and other chemicals and cosmetics.

According to reports, the boat was in Sri Lanka when, on May 20, 2021, there was an explosion that caused a fire. In the midst of the situation, many containers caught fire, while others fell into the water.

Finally, after more than 13 days of fire, the ship sank leaving tons of plastic granules scattered along the coast of the island.

Need help with a cargo and container policy? Contact us today for a free quote at sales@icicoverage.com