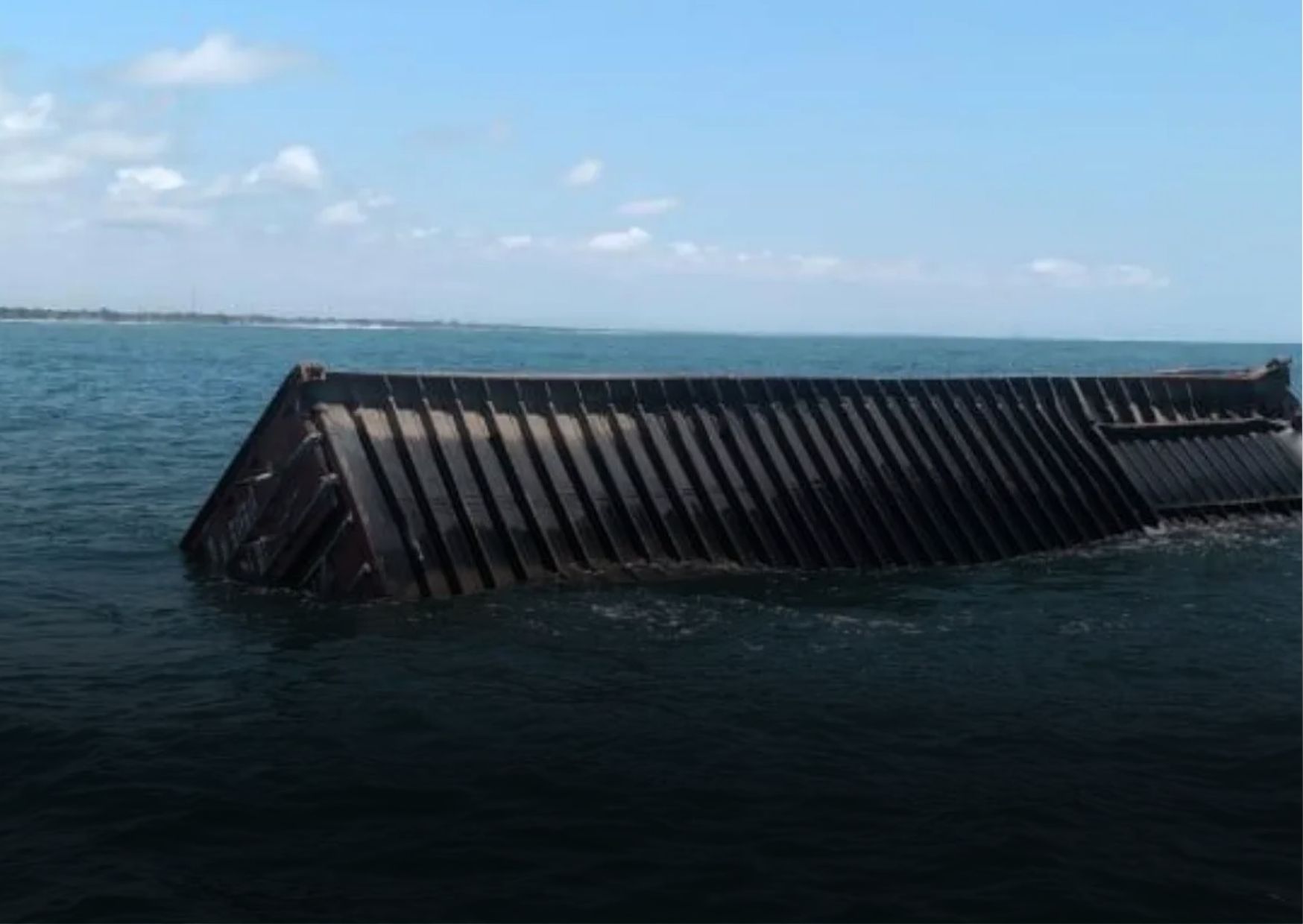 According to a report prepared by the World Shipping Council (WSC), the number of containers lost at sea increased significantly in the period between 2020-2021.

Although this figure represents 0.001% of the containers that are moved around the world, 3,113 intermodal units were considered lost compared to 779 that were affected in the previous period.

“In 2021, international carriers’ shore side staff and crews managed 6,300 ships, successfully delivering $7 trillion worth of vital supplies to the world’s population, in approximately 241 million containers,” the agency said in its report.

However, the WSC insisted that “the winter of 2020-21 saw an unusually high number of weather-related incidents, and the average losses for the two-year period 2020-2021 were 3,113 compared to 779 in the previous period”.

In conclusion, the report highlights that most of the accidents occur due to bad weather conditions and some errors in the security processes. Finally, amongst the causes, additional factors were added such as the grounding of ships, collisions, structural failures and rough seas.

Do you have a cargo or container insurance policy that protects your bottom line and merchandise? Contact us, we are here to help!