Ever Alot: The largest container ship in the world with a capacity of 24,004 TEUs 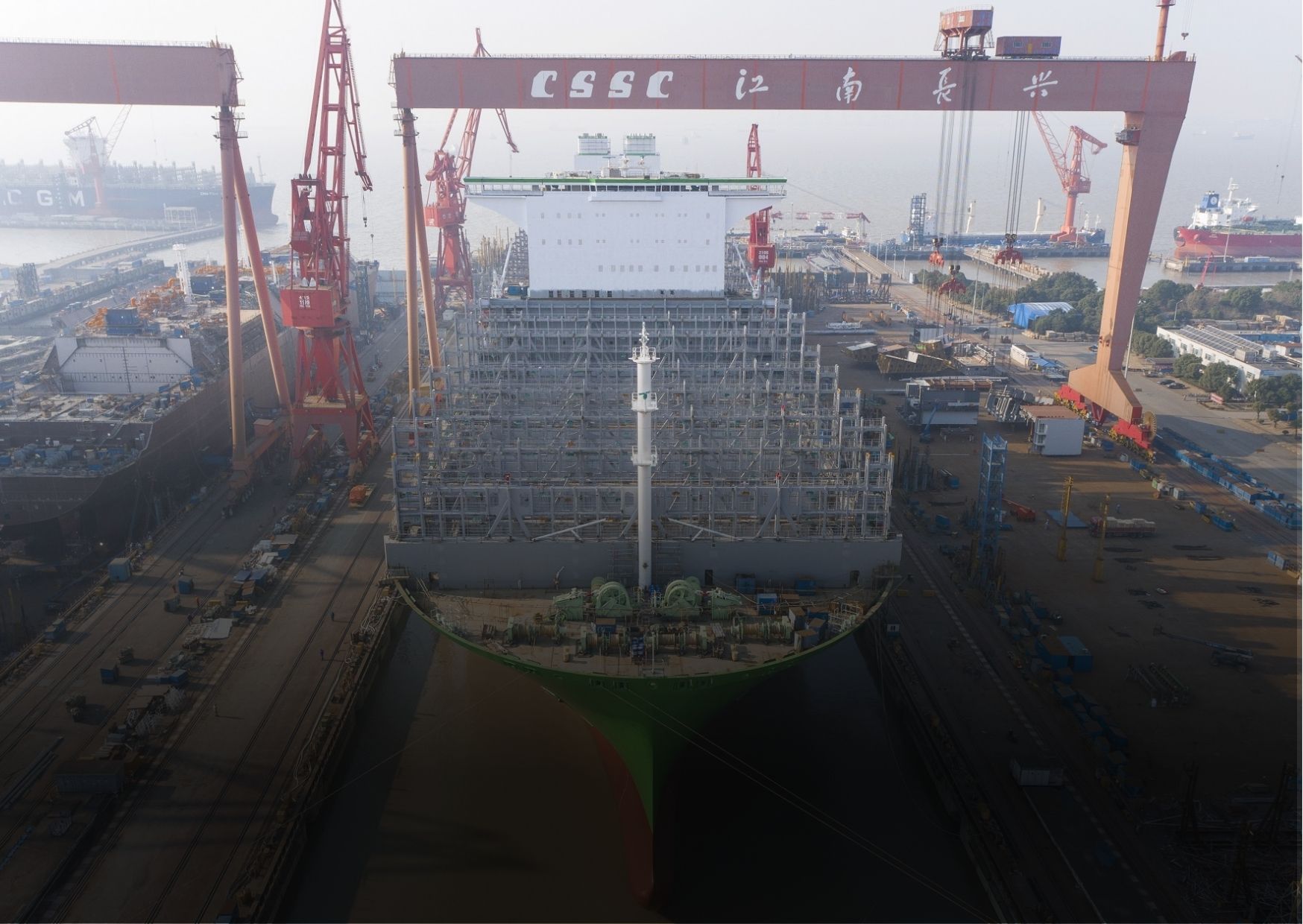 Ever Alot: The largest container ship in the world with a capacity of 24,004 TEUs

Last January, the China State Shipbuilding Corporation officially launched the world’s largest container ship. In this way, the Ever Alot, with a capacity of 24,004 TEUs, became the new icon of maritime transport.

Built for the Evergreen shipping company, the Ever Alot has a length of 399.99 meters, a width of 61.5 meters and a draft of 33.2 meters. Thus, the new ship, almost 4 times the length of the Santiago Bernabéu pitch, displaced Ever Ace, which has a capacity of 23,992 TEUs, to second place.

What is known so far from Ever Alot

According to the information provided, the new ship was designed under the same conditions as other container ships. However, they highlight the latest green principles to «maximize efficiency.»

Likewise, they affirmed that this ship will be highly efficient and will work under the premise of saving energy. Well, the ship will have advantages of speed and low energy consumption.

Although the Ever Alot has not made its first official trip, according to sources, it is the first vessel with such a large TEUs capacity. For this reason, it will undoubtedly mark a before and after in the maritime area.